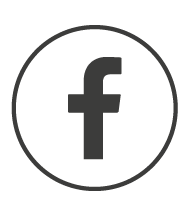 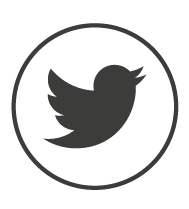 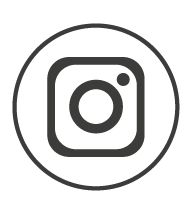 Posted by My Sister's Closet

But don’t hate the player – looking this good isn’t something that just happens. GQ writers never overhauled our closets and we didn’t hire Will Smith to teach us the art of swagger. No, it takes effort to look this suave. Trust us, we do our homework.

Men’s fashion blogs are some of the very best sources to get an idea for how real men can dress (and what your girlfriend wants you to wear at her office holiday party). If you’ve never checked out a fashion blog, they’re most often written by a real dude who dresses to the nines but isn’t a model or aspiring designer. Unlike most men’s fashion magazines, the writing on these blogs is down to earth and the looks are actually attainable.

Game recognize game – we gotta give it up for these guys:

1. TBSmen
When he played on Columbia University’s basketball team, Dan Trepanier was the “go-to resource for my teammate’s fashion-related questions.”  Realizing he had a gift, Trepanier worked his way up the fashion ladder to becoming Esquire magazine’s ”Best Dressed Real Man in America” in 2009. It’s safe to say Dan Trepanier knows a thing or two about a thing or two – trust his blog. He breaks down fashion advice into helpful organization, like asking where you’re going, what’s the weather, and a bit about your style before telling you what to wear.

2. Put this On:
If you’ve got a little money to burn and you’re into dressing well, creator Jesse Thorn has direct advice for you: learn some basic dressing fundamentals (to “separate the men from the boys”), and consign designer clothes with excellent quality, fit, and personal style. Watch his how-to and advice videos and walk away feeling like you’ve actually learned something.

3. Why You Mad?!
Think menswear doesn’t change year over year? Slap yourself for entertaining such a ridiculous notion and get smart. Why You Mad?! will tell you what’s in, who made it, and what you’re going to wear it with. After browsing the quality threats they’re rocking, we really hope you’ll finally throw away that American Eagle madras polo your mom bought you senior year of high school. Please? Then, when you’re ready, come consign men’s designer clothes in San Diego and Phoenix at Well Suited.